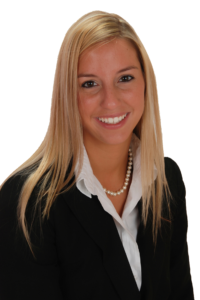 Faraci Lange attorney Lesley Niebel successfully settled an auto accident case earlier this year for a Rochester resident who was involved in a four-car collision.

Our client was proceeding through the intersection at Culver Road and Atlantic Avenue in downtown Rochester during a green light when another driver came barreling down Culver Road. The negligent driver ran a steady red light at the intersection and caused a collision between four vehicles in the vicinity, including our client. The negligent driver then fled the scene of the accident before later being tracked down and arrested.

The accident caused significant damage to our client's vehicle and both air bags were deployed. Our client also sustained serious injuries, including fractures in his pelvic region which required physical therapy and pain management in order to heal. Lesley was able to successfully negotiate a fair settlement for her client's damages.