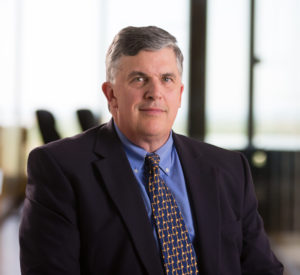 Faraci Lange Partner, Matthew F. Belanger, recently settled a bicycle accident case for a Rochester resident who suffered a serious shoulder injury after being hit by a driver while riding his bike. The driver made a right on red without ever looking to his right. The driver struck the client in the crosswalk, which caused bleeding from the client's head and immediate pain in his entire left side.

The driver's negligence caused severe injuries to our client, who still has difficulties with his left shoulder, hip, and low back, requiring him to use a cane to walk. Matthew negotiated a successful settlement for our client to compensate for his personal injuries.

At Faraci Lange, not only do we represent bicyclists injured in crashes caused by motorists but we also understand cycling because we too are bicycle riders. Whether for exercise and recreation or in amateur competition, we understand what it's like to be on the roadway with motorists. When looking for a bicycle accident lawyer, it is important to work with someone who understands a bicyclist's point of view.

If you have suffered a serious injury as a result of a bicycle accident, or have questions or concerns regarding such personal injury claims, contact Faraci Lange today.