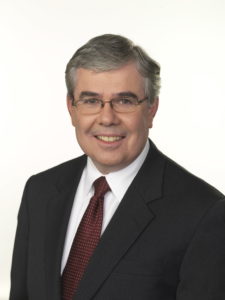 Faraci Lange Senior Counsel, Joseph A. Regan, was recently successful in settling an auto accident case for a Penn Yan resident who suffered a traumatic brain injury after being hit by a pizza delivery driver.

The delivery driver ran a stop sign at an intersection and hit our client's vehicle, causing him severe brain trauma. He was taken to Strong Hospital by Mercy Flight, where he remained unconscious for ten days. He was then transferred to a rehabilitation facility where he stayed for several months.

The delivery driver's negligence caused severe injuries to our client, who still has difficulties with his speech, long and short-term memory, as well as double vision and balance issues. Attorney Joseph Regan was able to negotiate a favorable settlement with both the delivery driver and pizza company's insurers.