Settlement v. Trial: What is the Best Way to Resolve your Case?

Since the era of lawyer advertising began, some firms have touted their ability to settle your case without a trial. Since no one looks forward to the stress and uncertainty of having a jury decide their fate, this can be a very appealing enticement to choose a firm with a high or virtually universal settlement record. But are these claims really the virtue they seem? The answer is plain, no.

Initially, statistics show that the vast majority of cases that are not dismissed by a judge on legal grounds are settled without trial. In the entire Seventh Judicial District (the district that includes, Cayuga, Livingston, Monroe, Ontario, Seneca, Steuben, Wayne, and Yates Counties in New York), just over thirty civil trials were conducted in the entire calendar year 2017. When adjusted for population size, the numbers are not dissimilar in other judicial districts in the New York State Court system. Similarly, civil trials in federal courts aren't frequent either, with the vast majority of trials that take place being criminal proceedings. Moreover, these infrequent civil trials are not limited to personal injury suits but include all types of civil actions including contract disputes, employment discrimination cases, and dozens of others. Accordingly, regardless of which firm is representing the injured plaintiff the likelihood of a settlement without a trial is exceedingly high.

Does that mean that your choice of a firm is really meaningless since the settlement is likely regardless of which one you choose? Again, that answer is no. Negotiations to resolve a personal injury claim are no different than any other negotiation -- the end result is dependent on the strength of your negotiating position. The most important factor will always be the facts of your case. Regardless of the skill of your attorneys, strong evidence of wrongdoing on the part of the defendant and uncontroverted injuries and damages will always put the plaintiff in a powerful negotiating position. But common sense also suggests that an insurance company lawyer sitting across the table from an attorney from a firm that boasts it never takes a case to trial will approach settlement negotiations differently. Moreover, experience in trying cases, like experience in any other realm, leads to better preparation of the case and increased leverage in negotiations.

Defense attorneys and insurance companies do their homework. Their decisions about the settlement are purely economic. They have to weigh the economic risks of going to trial against the amount that it will cost the insurance company to reach a settlement. When they perceive weakness, unwillingness or lack of preparedness for trial, this shifts the balance of power in the negotiations strongly in their favor. Settlement amounts, especially settlements involving claims for intangible damages like pain and suffering, can rarely be calculated with any precision. I frequently tell clients that the same case could be tried in front of ten different juries and the outcome would be different in each, with something approximating a bell curve distribution being plotted from the results. The willingness of an insurance company to pay something in the middle or toward the higher end of the bell curve distribution will always be dependent on the perceived willingness and readiness of the attorney for the injured party to take the case to a jury.

The type of claim is also an important factor in whether and for how much a case will settle. For a variety of reasons, auto accident cases have a higher frequency of settlement than all other types of personal injury cases. These reasons include the amount of insurance coverage available (if the value of the damages exceeds the coverage available, insurance companies usually offer the policy limits early on to avoid expense), easier proof of negligence (failing to stop at a stop sign, turning left in front of another vehicle with the right of way, etc.) and the New York No-Fault Insurance law requiring a "serious injury" before a jury is permitted to award any pain and suffering. Medical malpractice claims, by contrast, are usually filed against entities such as hospitals and large provider groups with large or unlimited insurance coverage.  Proving malpractice claims requires expert testimony on medical issues that are often difficult for a jury to understand. Defendants in medical malpractice cases have disproportionate advantages in resources and psychological advantages with jurors who prefer to side with medical providers in difficult cases.

Although medical malpractice claims do settle, the factors in bringing about a fair settlement for the injured party discussed above are even more impactful. In fact, it is not at all uncommon for such cases to settle during the trial and only after the plaintiff's lawyer has demonstrated the ability to put an impressive case before the jury. This can, and frequently does, occur in situations where prior to trial nothing or very little has been offered in settlement.  Obviously, a firm that boasts to never try cases would not have been able to obtain such a result.

Negotiations in larger, more complex cases, whether they be motor vehicle accidents involving complicated issues and catastrophic damages against large solvent entities, product defect cases, or toxic injury cases, tend to more closely follow the path of medical malpractice claims than the simple motor vehicle claims. These types of cases, too, are more difficult to settle and tend to settle only after demonstrating a willingness and ability to take the case all the way through trial.

Trials involve risk and, at the end of the day, a good trial lawyer must explain these various risks versus the potential benefits to his or her clients so they can make an informed decision as to whether to accept a settlement or let a jury decide their fate. However, if an injured plaintiff's attorney is perceived to be unwilling or unprepared to take that risk, the amount of any settlement offered will be significantly less and the clients' choices will be far more limited.  Thus, although it may sound appealing to be told a firm settles all of its cases, such a claim is rarely the benefit to the client that it may seem. 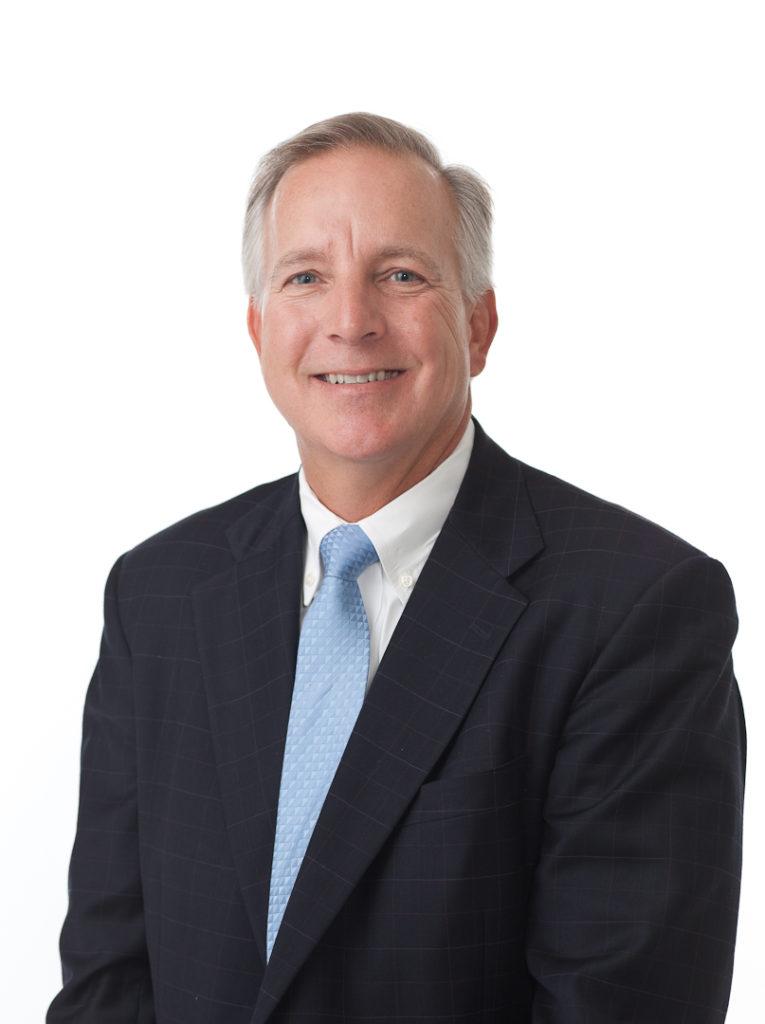 If you or a loved one has been the victim of a personal injury accident, contact Faraci Lange today for a free legal consultation.