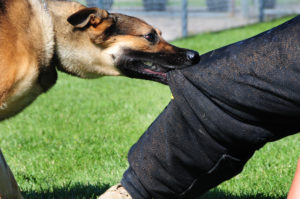 Americans love their dogs. According to the American Veterinary Medical Association, there are approximately 70,000,000 pet dogs in the U.S., and over 36% of U.S. households own at least one. But while dogs can provide companionship, pleasure, and even decrease your blood pressure, they can also bite.

The Centers for Disease Control and Prevention (CDC) reports that about 4.5 million people are bitten by dogs every year. Approximately 800,000 of these injuries require medical attention; nearly 370,000 require treatment in a hospital emergency department.

Children are more likely than adults to be bitten by a dog -- kids ages 5 to 9 are the most common victims -- and are also much more likely to be severely injured. In addition to pain and puncture wounds/lacerations, dog bites can cause fractures, nerve damage, and other soft tissue injuries, serious infections, disfiguring scars, and in rare cases death.

The CDC has issued tips for preventing dog bites, including the following:

If you are attacked or bitten by a dog, try to protect yourself by putting your purse, bag, or coat between you and the dog and covering your neck and ears. When you are able to get to safety, immediately wash your wounds with warm, soapy water. If the wound is minor, apply an antibiotic cream and cover it with a bandage.

Seek medical attention if the wound is serious (uncontrolled bleeding, loss of function, severe pain, etc.), if the dog is behaving strangely or looks sick if you do not know whether the dog has a current rabies vaccination, or if the wound shows signs of infection (redness, increased pain, warmth and/or swelling) or you develop a fever.

Someone who is seriously injured or killed by a dog may have a legal claim against the dog's owner to recover for pain and suffering, medical bills, lost wages, and other expenses. Under New York law, a dog owner is strictly liable for injuries caused by his/her dog if the owner had "prior knowledge of the dog's vicious propensities."

A claimant can establish a dog owner's prior knowledge of vicious propensities with evidence showing that the dog had previously bitten someone else; that it was known to growl, snap or bare its teeth at people; that the owner kept/used it as a guard dog; that it was known to behave aggressively with other dogs; that it had a habit of running at, charging or lunging at passersby or visitors, or other evidence tending to show that the dog was prone to dangerously aggressive behavior.

However, a "vicious propensity" includes not only the propensity of the dog to bite or attack but also the inclination of the dog to act in any manner that could endanger someone's safety, even if the behavior is playful rather than ferocious, as long as the injury results from that propensity. For example, an owner who is aware that his large, friendly dog tends to enthusiastically jump up on visitors will be liable for damages if the dog jumps up on a visitor and knocks him over, resulting in an injury. That owner would not be liable if the dog bit the visitor instead of jumping on him unless the owner had prior notice that the dog had a tendency to attack or bite as well as jump.

In addition to the owner of the dog, the owner/operator of the property where the injury occurs may be strictly liable for injuries caused by the dog of a tenant or customer if he/she has notice of the dog's vicious propensities.

Thus, New York courts have ruled that a landlord is strictly liable for bite injuries to a visitor caused by a tenant's dog if the injured party can demonstrate that the landlord: 1) had noticed that the tenant had a dog on the premises, 2) knew or should have known of the dog's propensity to attack/bite, and 3) had enough control over the premises that he could have required the tenants to remove or confine the dog.

There is no liability of a property owner in a dog bite case for failing to maintain his/her commercial property in a reasonably safe condition for visitors or customers. Even where a dog attack takes place in a veterinary clinic waiting room, the veterinarian cannot be held liable without evidence that he/she knew or should have known about the vicious propensities of the particular dog that caused the injury. 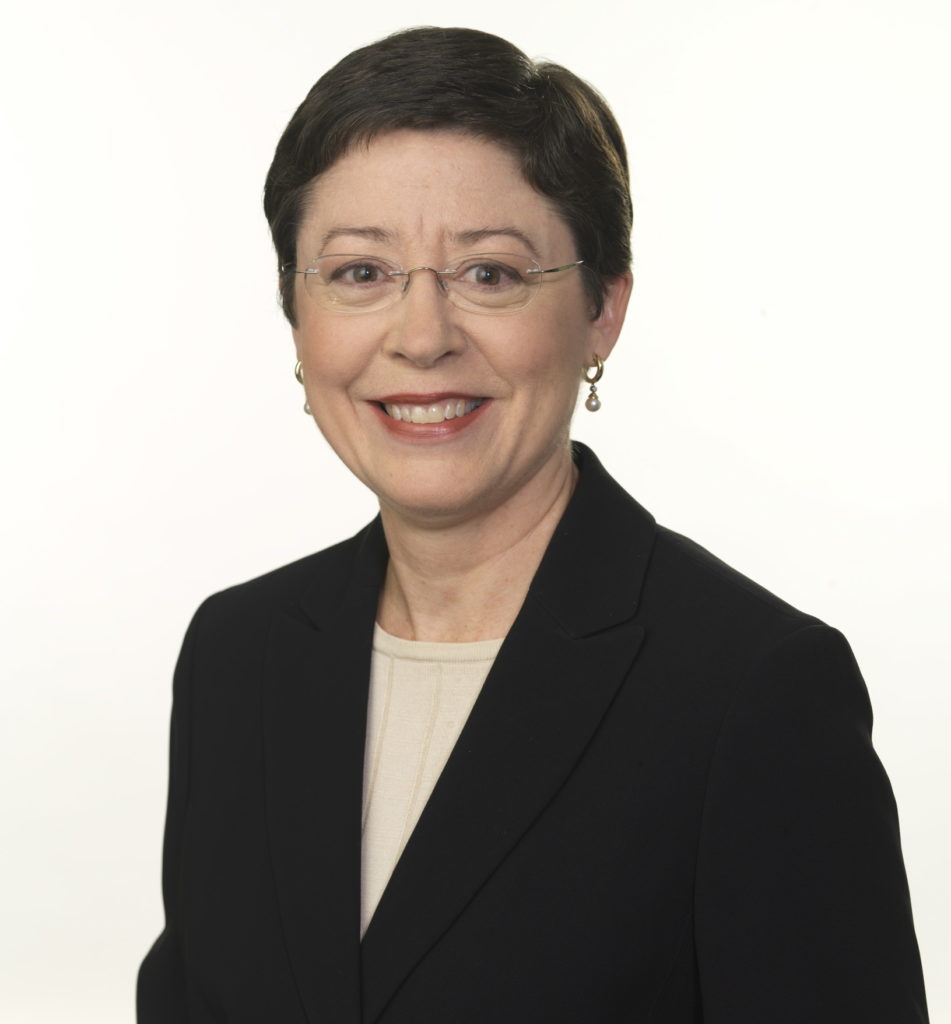 Since joining Faraci Lange in 1990, Carol A. McKenna has worked on all types of personal injury litigation cases.

If you or a loved one has been the victim of a personal injury accident, contact Faraci Lange today for a free legal consultation.