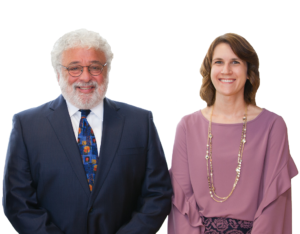 The infant was in a car seat in the back of the vehicle, which was being driven by our client's mother. They were traveling on I-90 when another car came towards them from the opposite direction and hit our client's vehicle head-on. The negligence of the defendant who was driving the wrong way caused the vehicle our client was in to be totaled. The infant's mother died a few hours later. Our client suffered fractures in her collar bone and leg, as well as facial scarring which still remains today.

Frank and Jennifer were able to retain the maximum amount possible for their client's damages caused by this accident.